If hip-hop long has had a love affair with popular brands, Paul sees this moment as ripe for subtler exploration. “Before, you only had the major [labels]. That’s what people recognized. Now, there’s an openness — I’m looking at designers from Georgia, the country, and South Korea.” One-offs — like those by London-based indie brand By Walid, which Pusha T has worn —are a go-to, too. “If you think about it, the hip-hop world is about uniqueness: ‘I have this first, and it’s a one of one,’ ” says Paul.

When Paul dressed “Panda” hitmaker Desiigner for the MuchMusic Video Awards in June, he veered the rapper away from “comfortable streetwear” and put him in little-known label Ab [Screenwear]. The fitted jacket with minimalist lines and plastic coating spoke to Paul’s interior design background (he studied it at college: “I know about textiles”). It doesn’t hurt that Desiigner is “the perfect build — sample size,” says Paul. 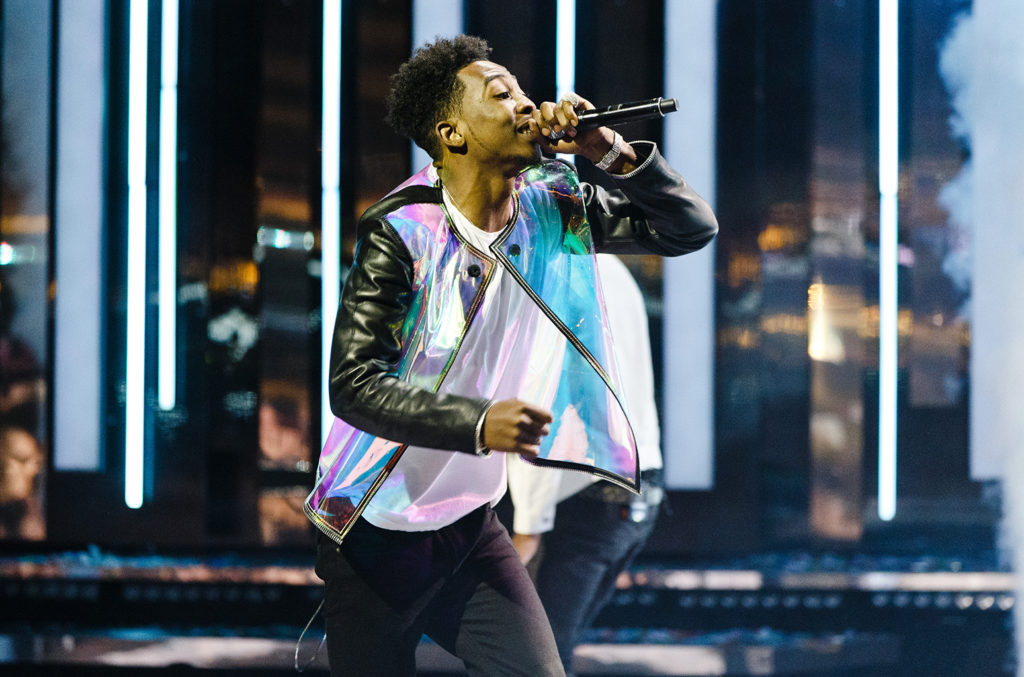 While Paul makes modern dandys of hip-hop artists, he’s also exploring new paths. He’s dressing Swedish singer-songwriter Zara Larsson, whose hit “Never Forget You” reached No. 13 on the Billboard Hot 100 in June. For debut TV appearances, Paul has put her in streamlined looks with interesting fabric choices. For MTV’s Video Music Awards
on Aug. 28, where the 18-year-old is nominated for best new artist, he hopes she’ll wear Alexander McQueen but he’ll be happy with any of the European labels he pulled for her. “She looks great in everything!”

Dressing Up the Red Carpet at the VMAs 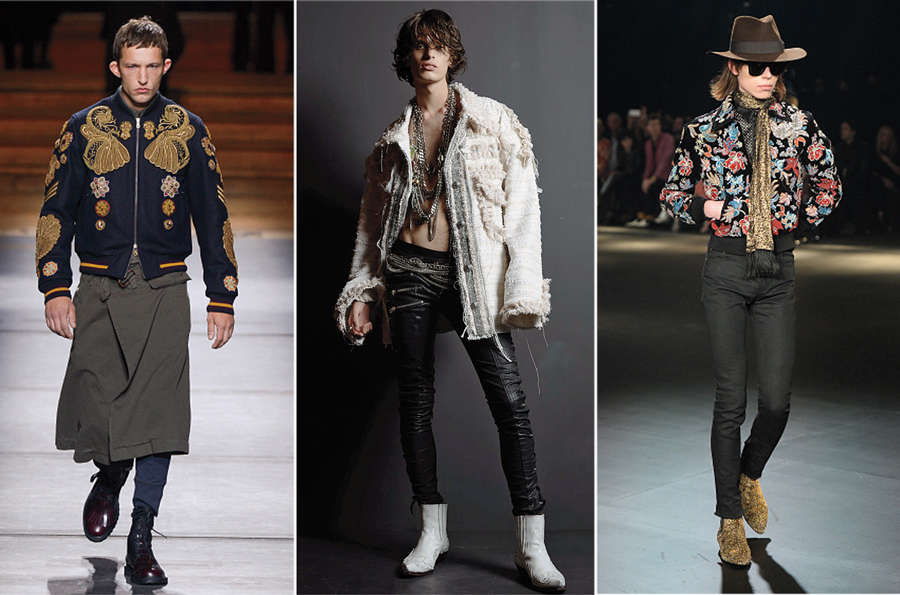 Saint Laurent, Fall 2016: “This look is unapologetic as it commands attention. [Former Saint Laurent designer] Hedi Slimane captures the edge of a rock n’ roller and translates it into interesting garments.”