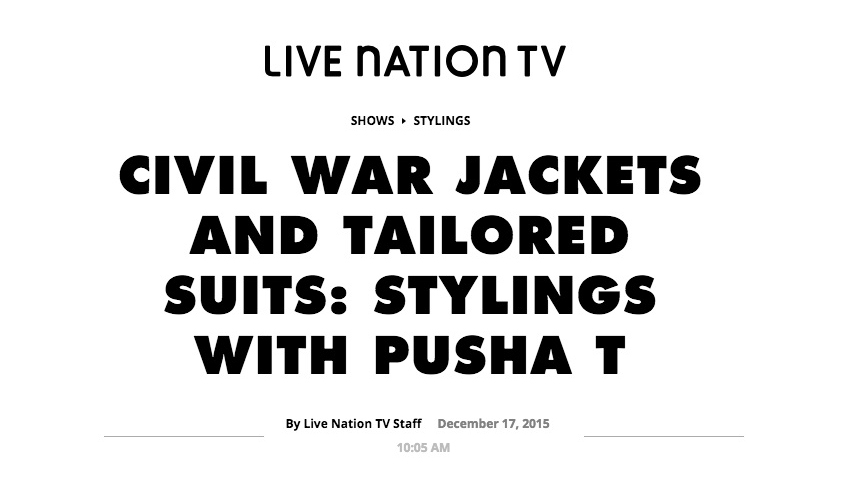 Since 1997, Pusha T has been coming to London to find that coat, that shirt, that hat, that one article of clothing no one else has yet. This is all even before his historic three-album run with Clipse—his hip-hop project with No Malice and The Neptunes—and his solo career took off. For P, he believes that fashion is all about bucking trends, being the first to show up, and doing it with flare and confidence. “That’s always the energy in the hip-hop culture as well,” says Pusha, “I got it first, being competitive.”

Over ten years after Pusha started frequenting London streetwear shops, he and No Malice started their own clothing company Play Cloths out of Virginia Beach, where the two hail from. The bold yet populist style of Play Cloths reflects Clipse’s iconoclastic music in the early 2000s, and since Pusha has signed with Kanye’s G.O.O.D. Music, and most recently, took over as president, he’s only amplified his aesthetic in all directions. His supremely anticipated sophomore album Darkest Before Dawn: The Prelude will be out this Friday, December 18, and his tour kicks off March 3.

On the latest episode of Stylings, Pusha T and his stylist Marcus Paul head to the chic London menswear store Hostem to peruse outfits, find inspiration for Play Cloths, and talk about the harmony of fashion and music in hip-hop.

Check it out on Live Nation TV. 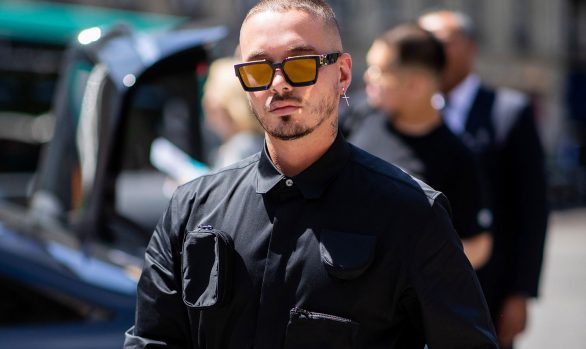 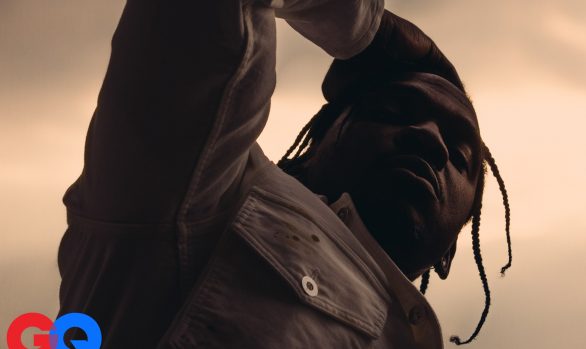 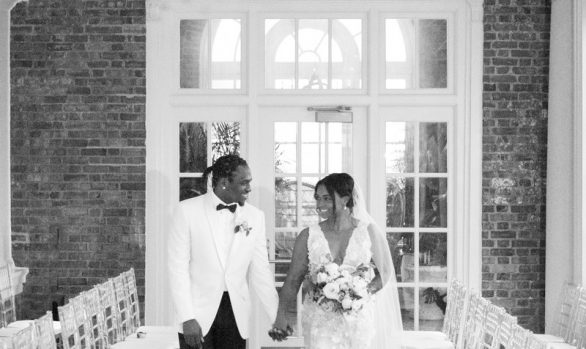 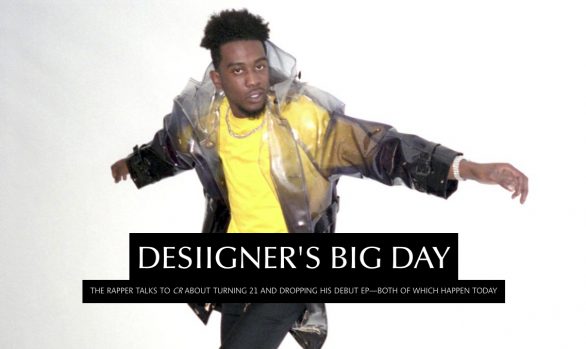 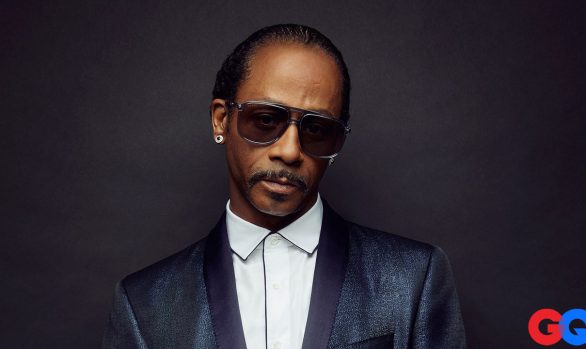 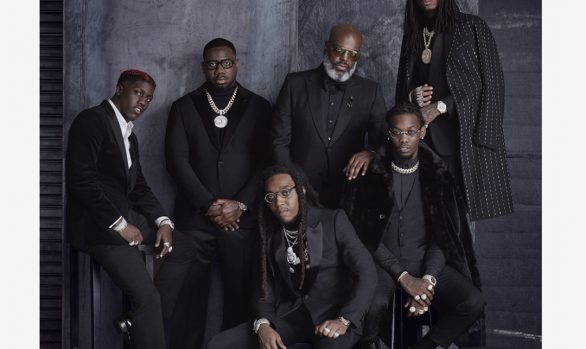 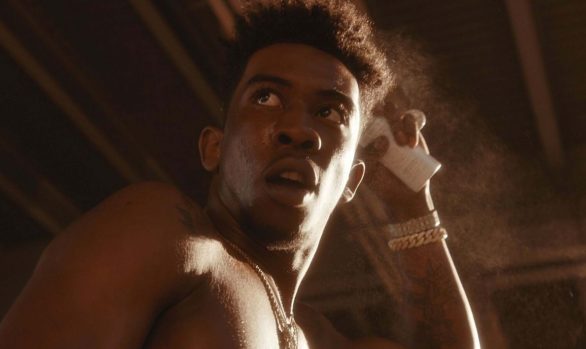 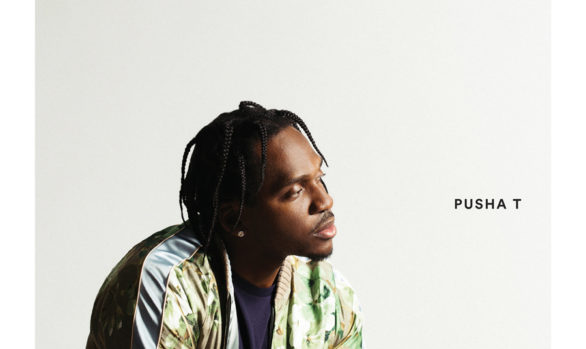 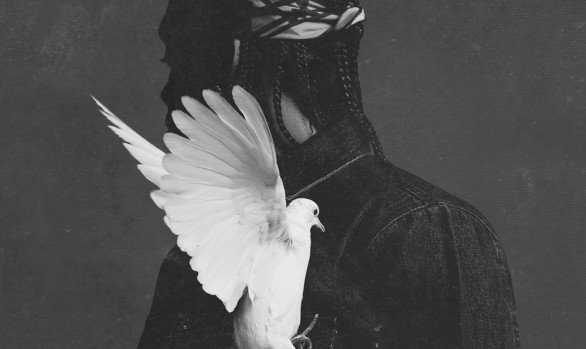 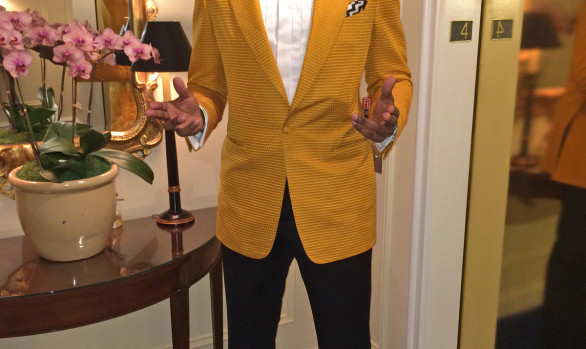 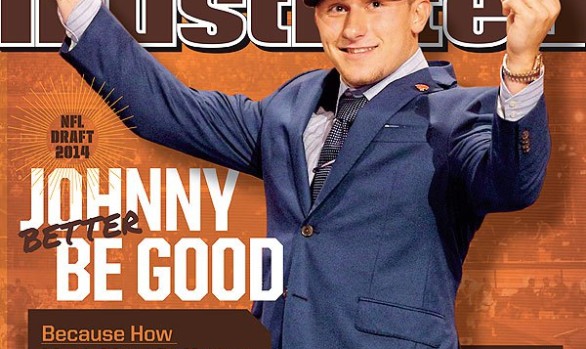 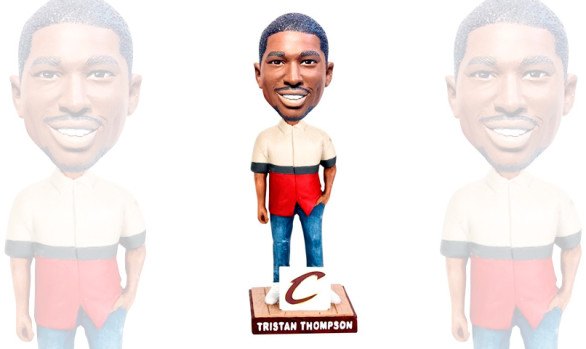